Get fresh music recommendations delivered to your inbox every Friday.
We've updated our Terms of Use. You can review the changes here.

from New American Dream by John Cameron Mitchell and Friends 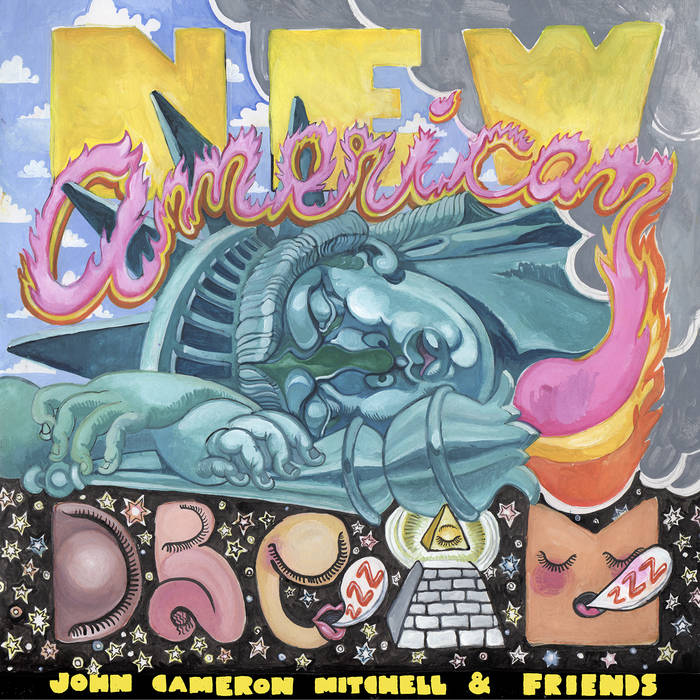 John Cameron Mitchell is an American writer, director, performer, songwriter. He directed, starred in and wrote w/ Stephen Trask the musical Hedwig and the Angry Inch. His other films include Shortbus, Rabbit Hole, How To Talk To Girls At Parties.W/ Bryan Weller he created the acclaimed musical podcast series Anthem: Homunculus.He’s currently a cast member of Hulu’s Shrill and CBS’s The Good Fight ... more

Bandcamp Daily  your guide to the world of Bandcamp

sndtrak stops by with an Album of the Day Feature of his most recent release, FLIPS V1: Triple Lindy